Levels of Charges in New Jersey 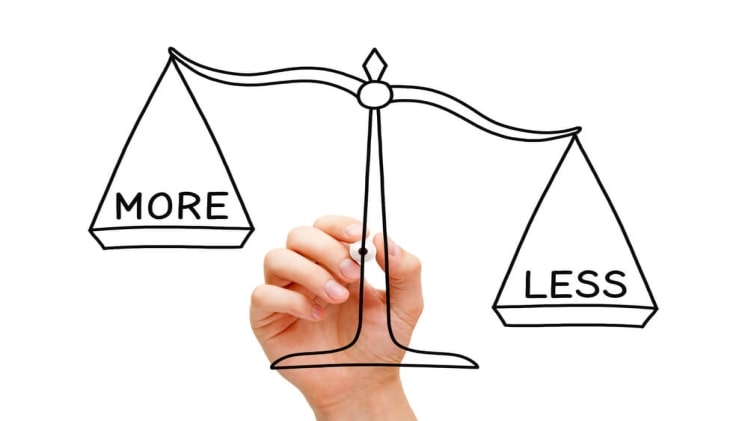 Punishments aren’t the same for everyone. We all have observed how sometimes the wrongdoer goes to prison, sometimes he has to pay compensation, the prison duration differs, etc. A person consuming drugs and a person involved with the distribution of drugs are charged differently. Why does this difference occur?

When charged with a crime in New Jersey; punishments are graded according to the severity.

Allegations and offenses are correlated. Severe crimes are charged with grave punishments and for minor crimes; punishments are mitigated. This ensures the criminals also get the deserved retribution and are not over-punished.

There are levels of charges which act as a standard to decide the grade of punishment one gets.

A conviction for first-degree crimes results in the most extreme sentence. These are severe and unforgivable crimes. First-degree crimes encompass sexual assault, homicide, kidnapping, arson, drug distribution, sex offenses, etc. These criminals cannot be allowed to roam free in the streets; therefore they face imprisonment for 10-20 years with a fine of $200,000.

Quite a lot of crimes fall into this category; unlawful possession of firearms, drug offenses, shoplifting are some of the major ones. People charged with second-degree crimes face imprisonment for a maximum of 10 years depending on the severity and a fine of up to $150,000.

Fourth-degree indictable offenses include possession of drugs, ammunition, and shoplifting. 18 months incarceration is disposed of, and a fine of up to $10,000 is demanded.

Individuals charged with first, second, or third-degree crimes can face an extended period of imprisonment if they meet a particular criterion. People who have committed offenses before are more prone to this. Additionally, if the offense committed falls under the No Early Release Act, the prisoner has to spend 85% of sentence time to become eligible for parole.

Just like not all crimes are the same, not all criminals are the same. There should be fair means to differentiate the major criminals from minor ones. Grading ensures that there’s no injustice done to the criminals. Reasonable punishments serve the criminals rightfully and prevent further occurrence of the same crime. Therefore, having an attorney to assist and support you is very important.

How does a medical student defense lawyer help you to safeguard your career?